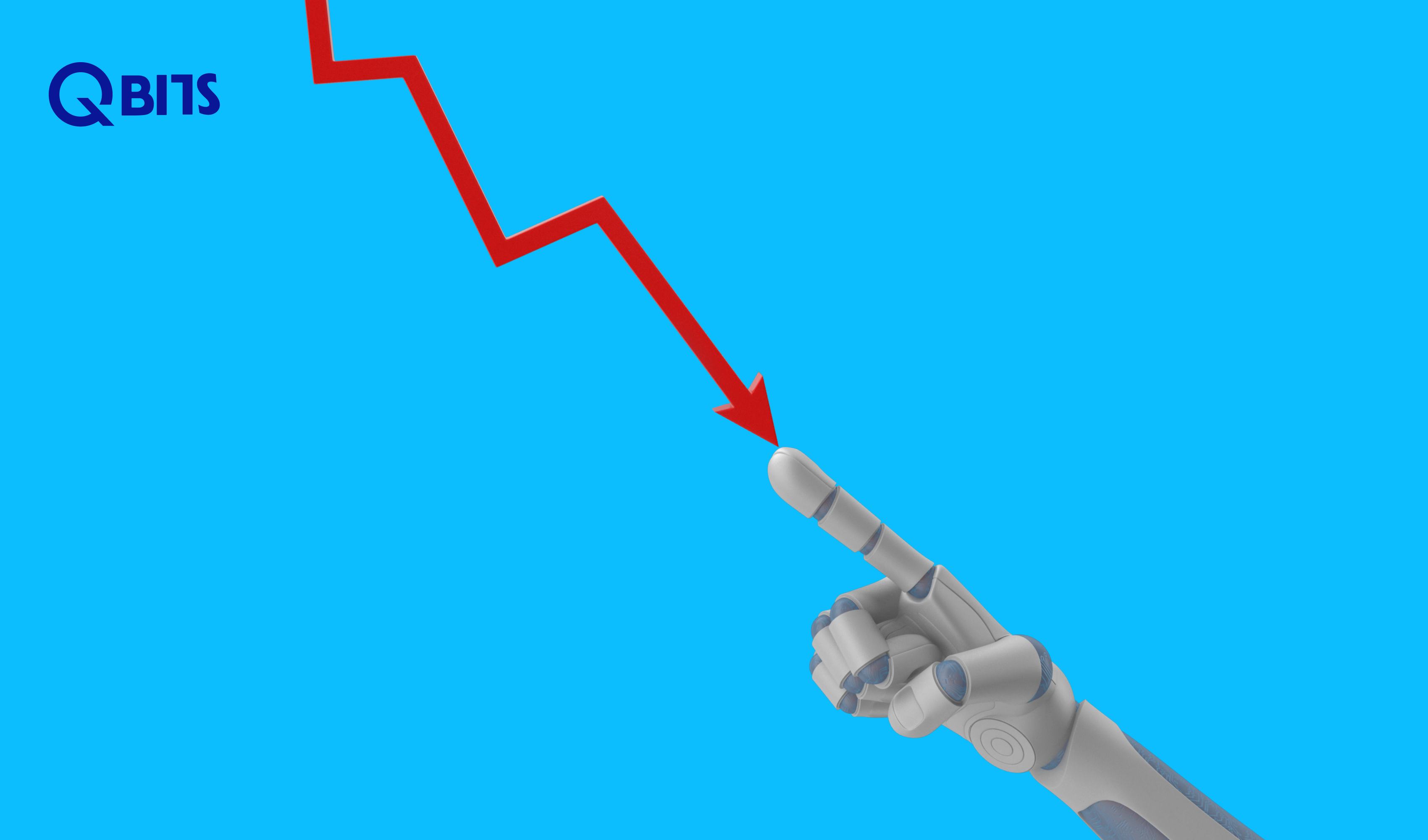 How to Make Withdrawals
Questions Our Team Gets All the Time About Q.ai
3 Features Q.ai Has That Other Wealth-Management Apps Don’t
3 Reasons Our AI Might Move Your Money to Cash

There’s a lot of debate about whether or not we’re headed into a recession, which has been traditionally defined by the GDP growth rate being negative for two consecutive quarters or more.

The National Bureau of Economic Research defines a recession as “a significant decline in economic activity spread across the economy, lasting more than a few months.” But it doesn’t always officially call a recession when the GDP growth rate has been negative for two back-to-back months.

Analysts have varying opinions about what is and what isn’t a recession—including a whole host of types of recessions, from double-dip recessions to pasta bowl recessions. The reality is that only time will tell whether or not we’re headed for a recession, but there are still warning signs of trouble ahead—and steps you can take to brace for potential impact.

Here are three recession indicators that suggest you need Q.ai’s powerful AI to invest for you.

A decline in GDP can be an indicator that we’re on the brink of a recession. Real GDP growth was in the red in both the first and second quarters of this year, at  -1.6% and -0.6%, respectively. Some economists predict that it’ll stay this way through at least the first half of 2023.

A high unemployment rate suggests that many people are out of work—often because jobs are scarce. This can also signal that the economy is performing below optimal output. Right now the unemployment rate is surprisingly low, which is one of the reasons the NBER hasn’t yet called a recession.

3. A reduction in manufacturing

How Q.ai can help

Whether we’re headed into a recession or not, Q.ai can help you protect your portfolio by guarding your gains and minimizing risk with award-winning AI. Our Investment Kits are designed with stocks and  ETFs to offer you diversification benefits.

Our Inflation Kit, in particular, is especially appealing to investors during current tough times. The Inflation Kit is designed to hedge against inflation risks while gaining in value. Our AI-powered investing model shifts its holdings between Treasury Inflation Protected Securities (TIPS), precious metals and a basket of commodities that have the potential to hold up, even if the economy doesn’t.

Our AI manages your money with commission-free, institutional-grade, AI-powered investment kits.
Sign up for Q.ai 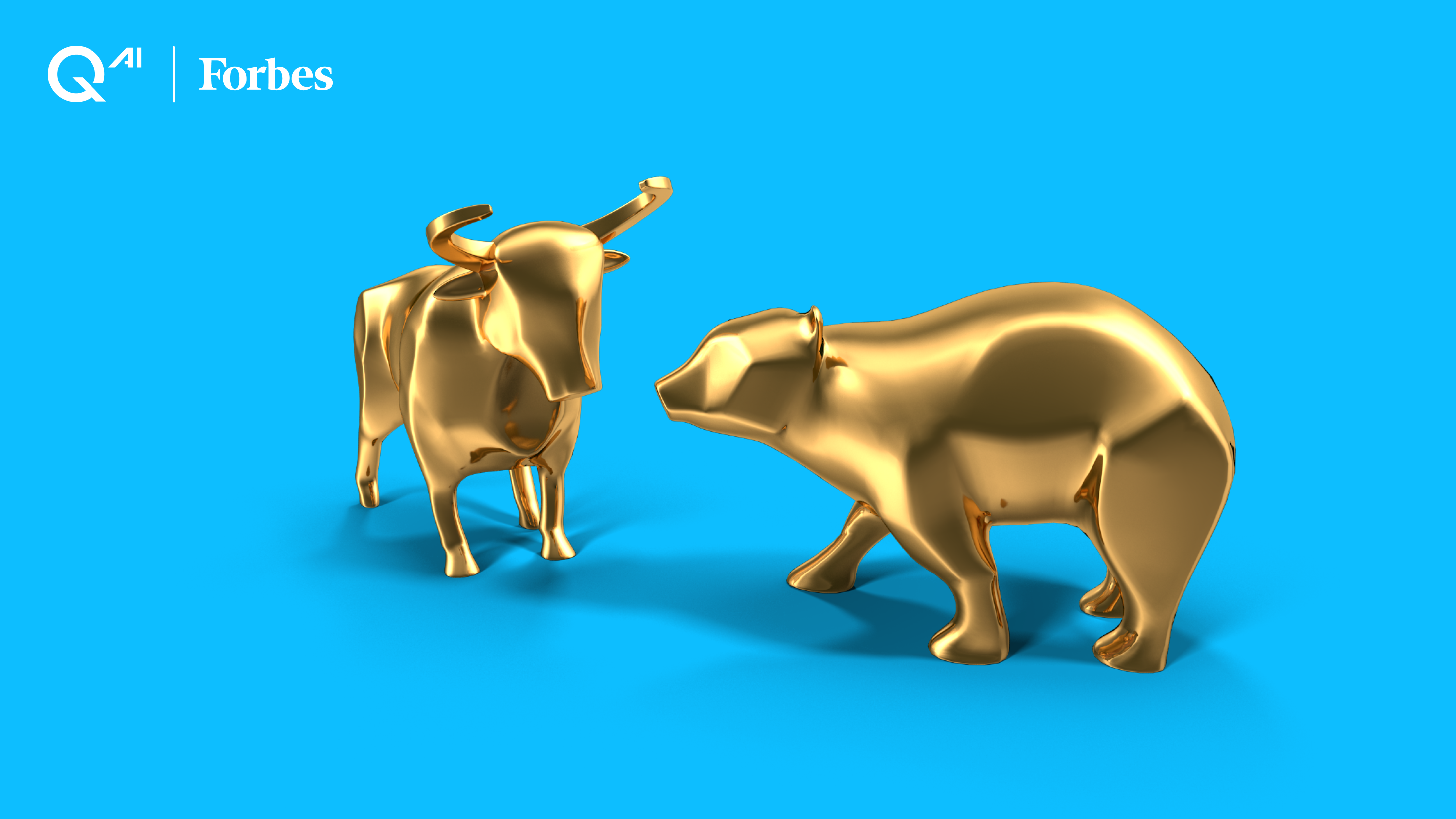 What Is Stock Picking?

Investing in strategies is better than stock picking for a number of reasons. Here's why you should try it. 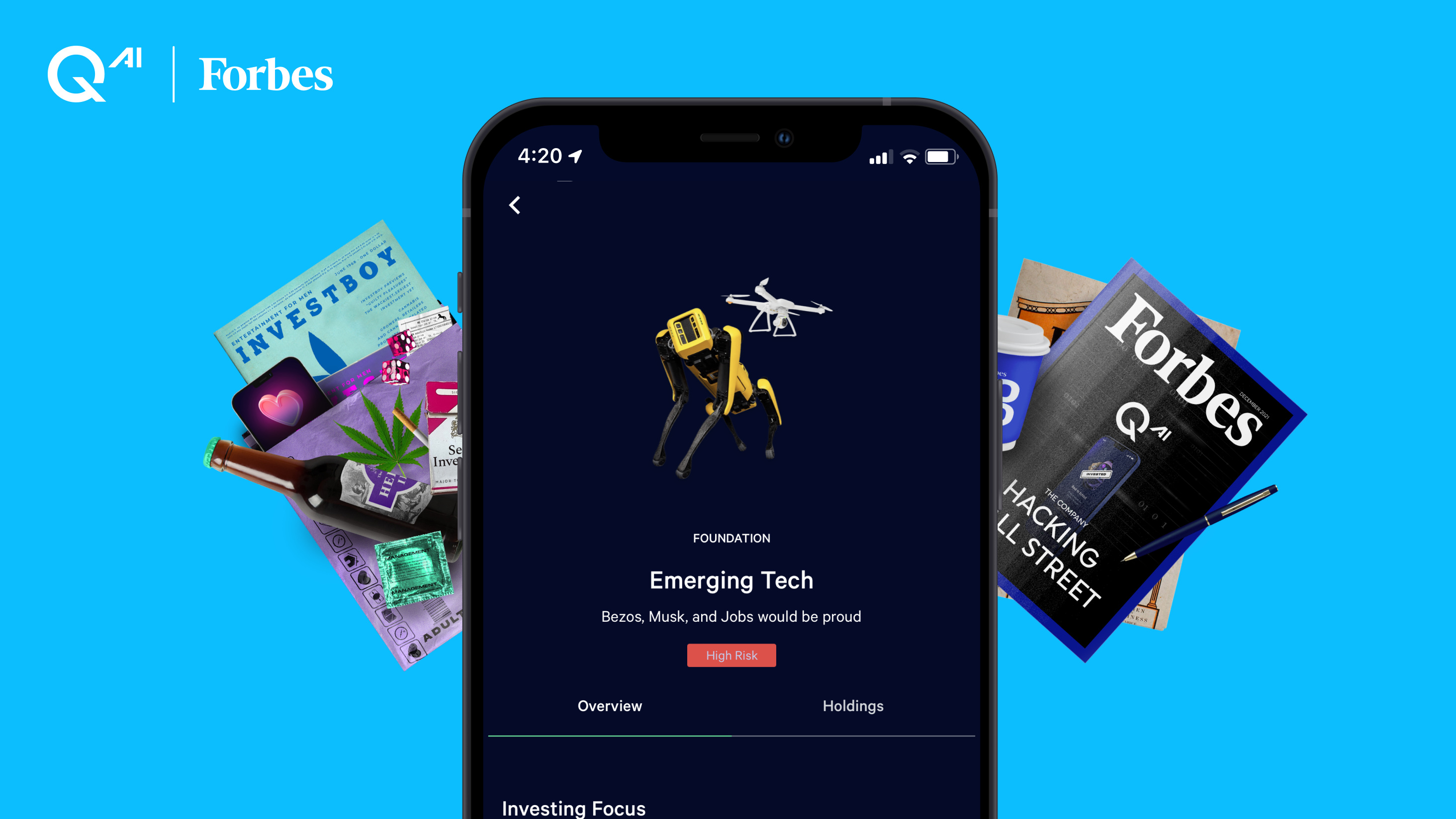 How Investment Kits Invest Your Money 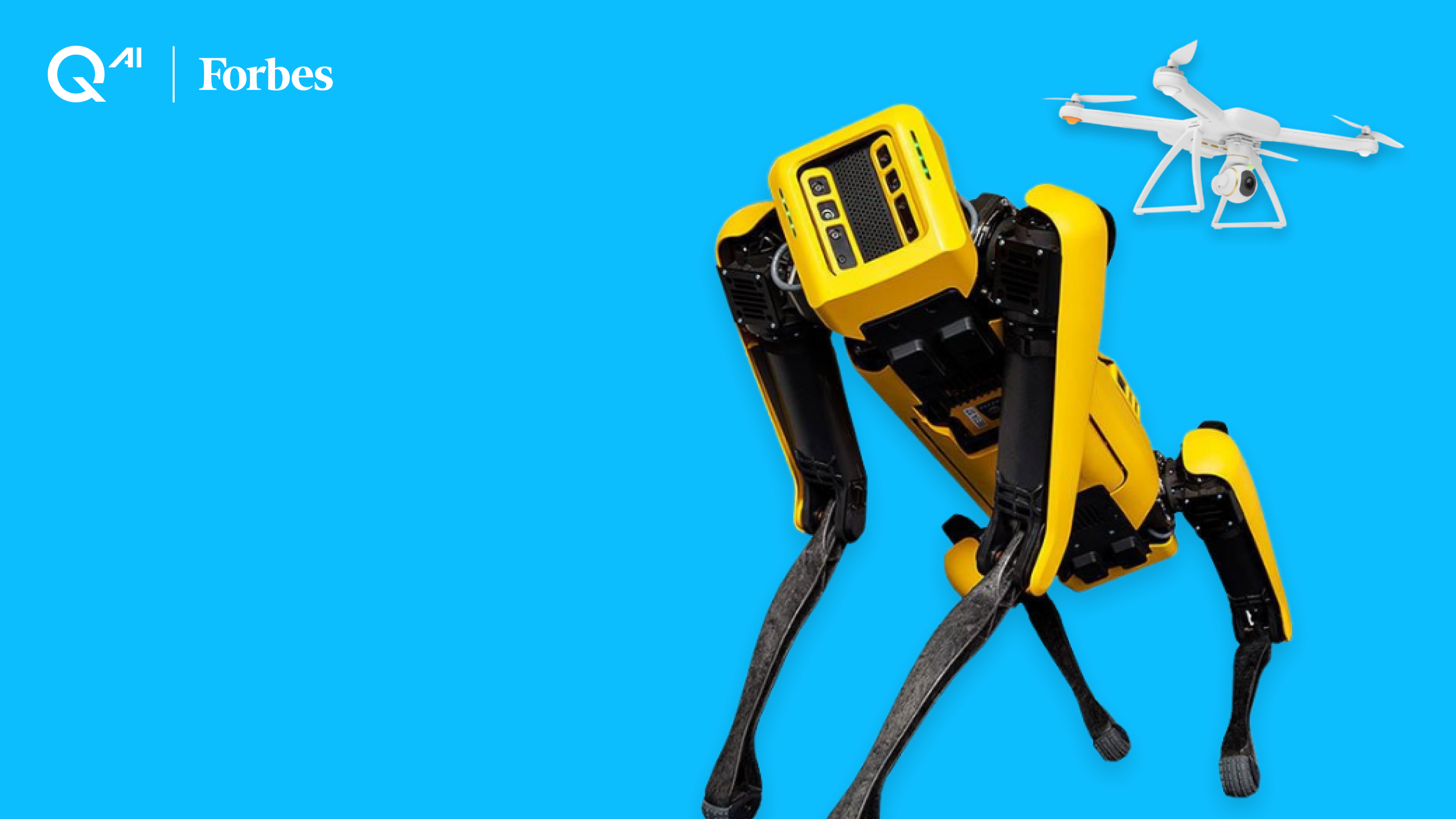 About the Emerging Tech Kit

The Emerging Tech Kit is particularly interesting for investors intrigued by innovations in the tech space.